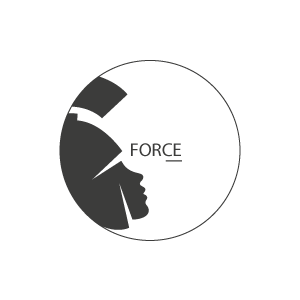 The project is aimed at three technological macro-objectives, very innovative considering the state of the art, in the design, design and prototype implementation:

With reference to the first point, the satellite, similarly to a computer, must be assembled by connecting various standard elements to a standard mechanical, electrical and data bus. Each of the different modules guarantees a particular subsystem functionality. In case of greater needs, more modules will be connected: for example, a standard power cube will provide a certain level of power and will be multiplied (reasonably) for higher requirements. Other functions may be implemented by selecting among alternate modules: for example, the attitude control module can be selectable on grounds of required accuracy.

As for the second objective, the designed macroplatforms must be able to interact with one another and act as a single platform. Therefore, new functionality is needed with respect to standard missions, such as subsystem devoted to the guidance, navigation and control of the relative motion, and, for telecommunications, the satellite interlink. In addition, the organizational scheme of the distributed system will be studied since it affects the on-board logic. This approach offers great benefits: i.e., the capability to reconfigure the system in orbit and the possibility to handle failures without losing the mission but redefining its requirements.

Concerning the third point, the mission to be studied is based on the passive and fractionated-aperture radar concept. In particular, receiving-only only radars can be greatly simplified in terms of power by using the signal of existing spaceborne radars. In addition, the capability to deploy a distributed sensor allows for reconfigurability and adaptability to different application and performance during lifetime.

The study thus envisages the prototype development of innovative technologies, which are and competitive with respect to the state of the art. Current technologies in fact require continuous development and spatial re-qualification. These technologies fall into the interests or development plans of participating companies.