Posted at 16:59h in Competitive tender MIUR, Others projects, Projects by seedmediaagency 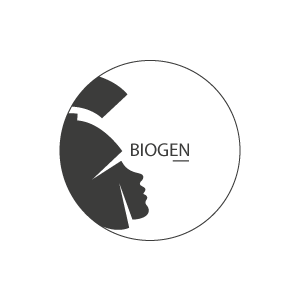 Thus, the general aim of the BIOGEN project is to satisfy, in the same time, more issues that combine efficiency and environmental protection without neglecting economical aspects and technological innovation.

In the project BIOGEN two prototypes will be developed:

The realization of these prototypes will contribute to promote and sustain the biofuels market that are considered to have a strategic role for a sustainable development.

The impact of BIOGEN on the biofuels supply chain of the Campania Region will allow to increase, in the near term scenario, the liquid bio-methane distribution for transportation (internal combustion engine, ICE) and, in the mid-long term scenario, to make feasible the hydrogen-based transport systems (Zero Emission Vehicles).

The complexity, the interdisciplinary and the breadth of the technical and scientific aspects will require the need of new employments devoted to project activity.