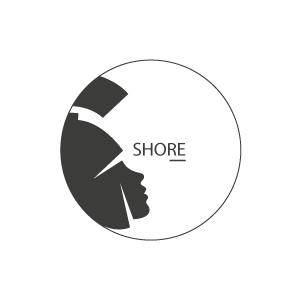 SH0RE takes the first step towards decarbonizing one the most beautiful islands in the world: Sardinia. But SH0RE goes beyond, to enable a green hydrogen economy taking shape, sprouting from the capital Cagliari to diffuse like a clear lymph of clean energy to the entire island.

The overall objective of SH0RE is the creation, start-up and demonstration of a green hydrogen valley on the island of Sardinia, covering the entire value chain from renewable hydrogen production through pipeline distribution to end user in hydrogen applications in mobility, energy and industry. The SH0RE ecosystem will be the first of its kind in Italy and the Mediterranean for coverage of end-to-end hydrogen technologies integrated in a holistic approach towards progressive decarbonisation of the island.

SH0RE will enable Sardinia to frog-leap into the next era of the energy paradigm, where renewable energy sources, sector coupling, grid balancing, zero-emission mobility and energy prosumers are capable of sustaining the local economy with minimal environmental impact and maximum social engagement.

SH0RE is a prime example of an Overarching project, according to the FCH 2 JU Multi-annual work plan (MAWP), embracing both the Energy and Transport Pillars, as well as comprising numerous cross-cutting actions. The positioning of SH0RE within the FCH 2 JU programme is detailed as follows.

The SH0RE concept is to create a hydrogen ecosystem in the energy context of Cagliari, capital of the Region of Sardinia. SH0RE will deploy a full hydrogen supply chain from H2 production via RES-driven electrolysis, to a range of H2 end uses connected by a local H2 pipeline: a First Of A Kind.

Mobility fleets and stationary end use applications will convert hydrogen efficiently in fuel cells (FC), with high hydrogen-to-electricity efficiency and zero carbon emissions. Natural gas (NG) blending for seasonal storage and industrial use in a LNG terminal represent a strategic pathway towards larger scale implementation of H2 systems in terms of stored capacity and production ramp-up. Synergy between gases (H2 and NG) and electricity will be further cultivated by investigation of on-site separation of the H2 from the H2-NG mix.

The implementation of the H2 ecosystem in the area of Cagliari (that hosts over 600k tourists a year), will provide unprecedented field data and experience on the synergy of hydrogen applications towards sustainability, cleaner air, energy security, infrastructure adaptation and economic development within a historical, European city and the entire island community. Sardinia has already identified hydrogen as a strategic energy vector in their regional plan (PEARS) and SH0RE provides the opportunity to initiate the realization of a hydrogen-supported economy on the island. Thus, from being an island lacking nfrastructure such as a gas grid or electrified railway lines, and relying on a critical electrical connection with mainland Italy for security of supply, Sardinia has the chance – through SH0RE – to lay down the basis for a quantum leap into the future of energy systems. 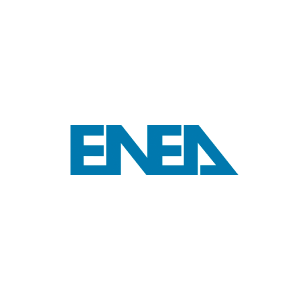