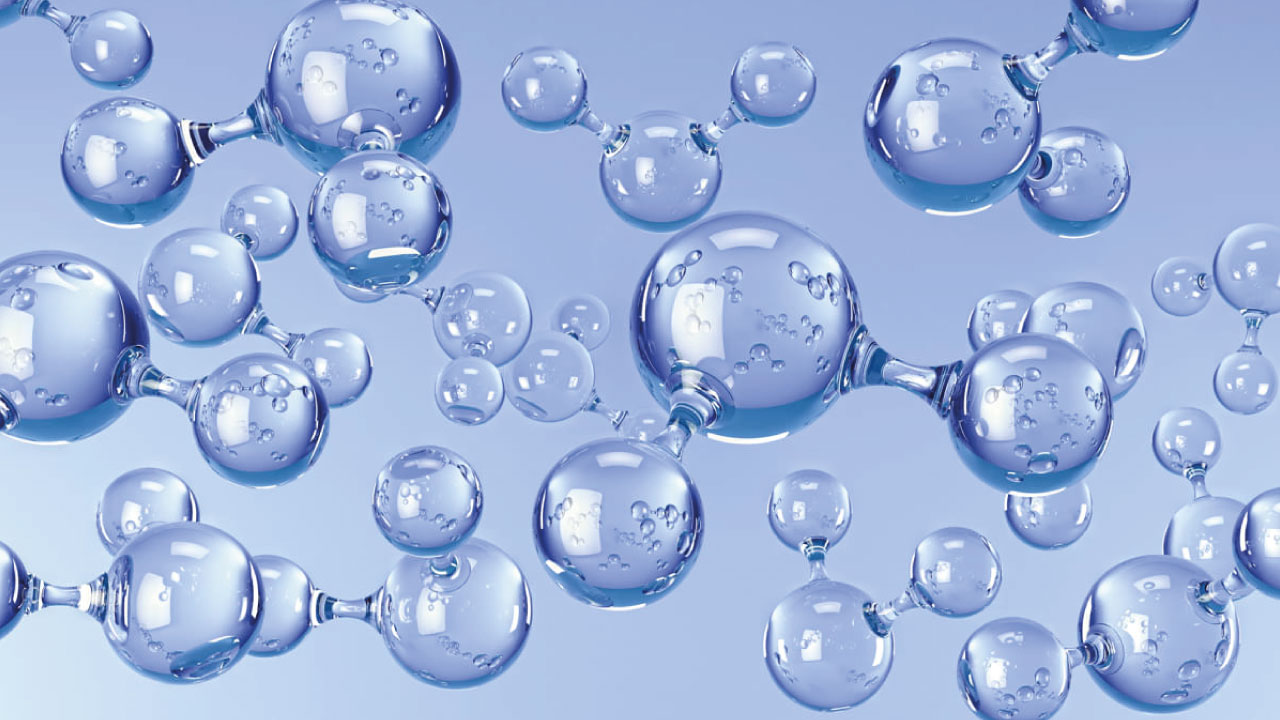 Engineers at the University of Bath have shown that it’s possible to capture and use energy created by the natural reactions occurring in microorganisms within soil.

A team of chemical and electrical engineers has demonstrated the potential of cheap, simple ‘soil microbial fuel cells’ (SMFCs), buried in the earth to power an electrochemical reactor that purifies water.

The proof-of-concept design was demonstrated during field testing in North-East Brazil that took place in 2019 and showed that SMFCs can purify about three litres of water per day- enough to cover a person’s daily water needs.

Testing took place in Icapuí, a fishing village located in a remote semi-arid location where the main source of drinking water is rainwater and access to a reliable power network is scarce.

Rainwater must be chlorinated to be drinkable, and in addition to causing bad taste and odour, uncontrolled chlorination is dangerous to human health — so safe methods to treat water are essential.

Soil microbial fuel cells shown to work in the field

SMFCs generate energy from the metabolic activity of specific microorganisms (electrigens) naturally present in soil, which are able to transfer electrons outside their cells.

The system, developed by staff from Bath’s Department of Chemical Engineering and Department of Electronic & Electrical Engineering, consists of two carbon-based electrodes positioned at a fixed distance apart (4cm) and connected to an external circuit. One electrode, the anode, is buried inside the soil, while the other, the cathode, is exposed to air on the soil surface.

Electrigens populate the surface of the anode and as they ‘consume’ the organic compounds present in soil, they generate electrons. These electrons are transferred to the anode and travel to the cathode via the external circuit, generating electricity.

By building a stack of several SMFCs, and by connecting this to a battery it is possible to harvest and store this energy, and use it to power an electrochemical reactor for water treatment.

A single SMFC unit costs just a few pounds, which could be further reduced with mass production and with the use of local resources for the electrode fabrication.

Cheap and sustainable solution for a chlorination problem

The need for sustainable water purification in the area stems from the fact that the main supply of water is from precipitation, which needs to be chlorinated to be drinkable.

The technology, installed at the EEF Professora Mizinha of Icapuí primary school, creates a small amount of power, which can be used to purify up to three litres of water in about a day. Further research is needed to scale-up its capacity.

The team is aiming to refine the design of the equipment and its efficiency to allow one piece of equipment to purify the water needed by a family in a day. This presents three challenges: generating enough energy; collecting and storing that energy effectively; and treating the water efficiently to ensure quality and drinkability.

Dr Mirella Di Lorenzo, who led the project said: “Using soil microbial fuel cell technology to treat a family’s daily water needs is already achievable in laboratory conditions, but doing so outdoors and with a system that requires minimal maintenance is much trickier, and this has previously proven a barrier to microbial fuel cells being considered effective. This project shows that SMFCs have true potential as a sustainable, low-energy energy source.”

She added: “We’re addressing the issue of water scarcity and energy security in North-East Brazil, which is a semi-arid area. We sought a sustainable way to treat water effectively and make it drinkable. Rainwater is the main source of drinking water in the area, but this is not sterile — our approach in this work points to a way we could solve the issue.

“Another important element of our project is education around sustainable technologies. The field work was performed together with primary school pupils and their teachers. They were trained on the system’s working principles, installation and maintenance.”

During the fieldwork, which took place in 2019, a system was installed at the primary school, where it was tested to ensure it could replicate results previously seen in the lab.

The Brazilian leader of the project, Dr. Adryane Gorayeb, from Federal University of Ceará (UFC), said: “The application of the technology, as well as the educational element of the project, provided a transformative experience to the pupils, that have broadened their world view.

“The pupils helped with the soil microbial fuel cells fabrication and have learned how to handle the technology. They also participated in a dedicated workshop to raise environmental awareness, based on the United Nations Sustainable Development Goals.”