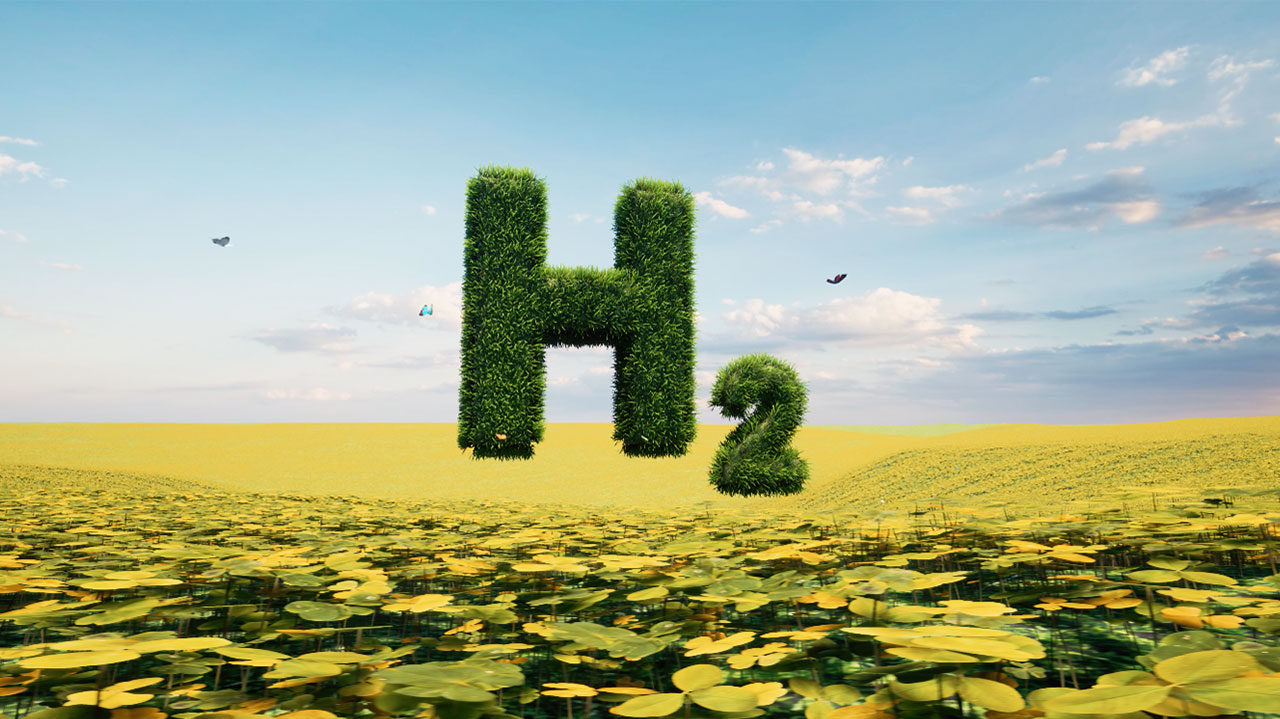 The hydrogen Terminal Tractor within the framework of the H2PORTS project is already under development by Atena. This Yard Tractor, that will be powered by a fuel cell provided by Ballard, is expected to be tested during 2 years after its arrival at Valencia Terminal Europa (VTE), part of the Grimaldi Group, in the Port of Valencia in real life operations. For refuelling they will count on the mobile Hydrogen Refuelling Station, developed by CNH2, that will guarantee the supply of this fuel in suitable conditions both for this pilot and for the Reach Stacker that will be proved at MSCTV terminal, also powered by fuel cells.

This Terminal Tractor has a fuel cell/battery hybrid powertrain which allow the vehicle to perform all the intensive tasks that are required during roll-on/roll-off operations. Its hydrogen storage system, made of four Type 3 cylinders (350 bar), has an overall capacity of around 12 kg, which guarantees a continuous operation of at least 6 hours before refuelling, corresponding to the average duration of a working shift. The electric motor is a light and efficient device, particularly suitable for power demanding applications. It is fed by a high-performance LiFePO4 battery, with 25 kWh energy capacity, and a 70 kW Ballard fuel cell module. In particular, the electric motor can receive power for traction from the fuel cell and battery simultaneously or charge the battery during braking or decelerations. At the same time, the fuel cell can provide power both to the electric motor and the battery, if needed. The hybrid powertrain shows high operational efficiency, since it takes advantage of a significant share of kinetic energy recovery, up to 15%.

Hydrogen is a clean energy carrier with the benefits of easy storage and when used produces no emissions other than heat and water. The hydrogen fuel cell converts H2 to electricity resulting in a zero emission equipment that, if combined with the use of green hydrogen, is also carbon neutral. The technology shows some advantages compared to other available zero emission technologies like pure electric versions. This hydrogen version also shows a good operating range, short fuelling time and low maintenance cost.

The European project “H2Ports – Implementing Fuel Cells and Hydrogen Technologies in Ports” is an initiative coordinated by Fundación Valenciaport in close collaboration with the Port Authority of Valencia and financed by the Fuel Cell and Hydrogen Joint Undertaking (FCH JU) programme. Its main objective is to test and validate hydrogen technologies on port machinery that allow to have applicable and real solutions without affecting the performance and safety of port operations and producing zero local emissions.

Thanks to this initiative, the Port of Valencia will be the first port in Europe to incorporate hydrogen technologies to reduce the environmental impact of its operations.