International action can scale up hydrogen to make it a key part of a clean and secure energy future, according to new IEA report 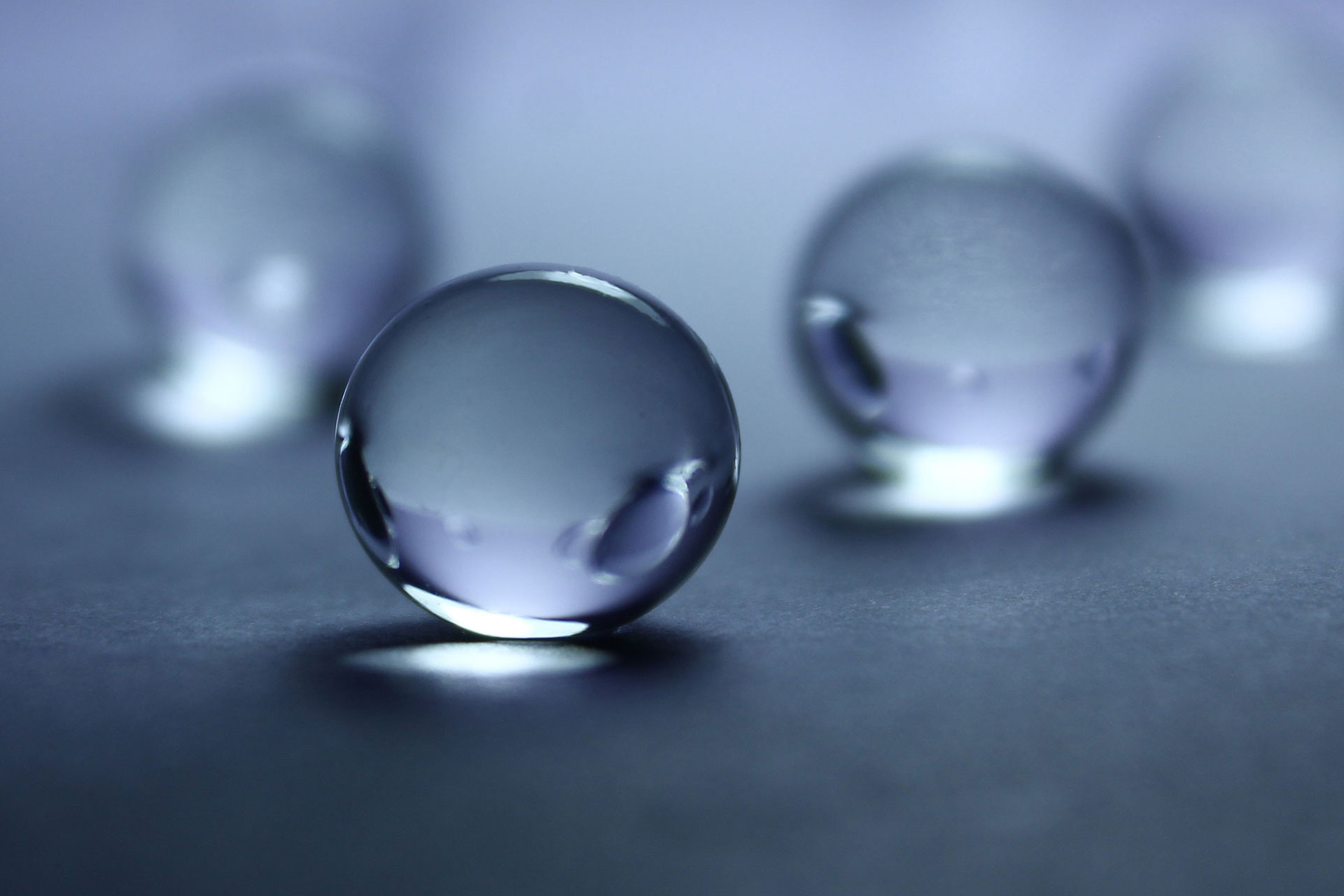 18 Giu International action can scale up hydrogen to make it a key part of a clean and secure energy future, according to new IEA report

KARUIZAWA, Japan – The world has an important opportunity to tap into hydrogen’s vast potential to become a critical part of a more sustainable and secure energy future, the International Energy Agency said in a major new report today.

The in-depth study, which analyses hydrogen’s current state of play and offers guidance on its future development, is being launched by Dr Fatih Birol, the IEA’s Executive Director, alongside Mr Hiroshige Seko, Japan’s Minister of Economy, Trade and Industry, on the occasion of the meeting of G20 energy and environment ministers in Karuizawa, Japan. The report – The Future of Hydrogen: Seizing Today’s Opportunities – finds that clean hydrogen is currently receiving strong support from governments and businesses around the world, with the number of policies and projects expanding rapidly.

Hydrogen can help to tackle various critical energy challenges, including helping to store the variable output from renewables like solar PV and wind to better match demand. It offers ways to decarbonise a range of sectors – including long-haul transport, chemicals, and iron and steel – where it is proving difficult to meaningfully reduce emissions. It can also help to improve air quality and strengthen energy security.

A wide variety of fuels are able to produce hydrogen, including renewables, nuclear, natural gas, coal and oil. Hydrogen can be transported as a gas by pipelines or in liquid form by ships, much like liquefied natural gas (LNG). It can also be transformed into electricity and methane to power homes and feed industry, and into fuels for cars, trucks, ships and planes.

“Hydrogen is today enjoying unprecedented momentum, driven by governments that both import and export energy, as well as the renewables industry, electricity and gas utilities, automakers, oil and gas companies, major technology firms and big cities,” Dr Birol said. “The world should not miss this unique chance to make hydrogen an important part of our clean and secure energy future.”

To build on this momentum, the IEA report offers seven key recommendations to help governments, companies and other stakeholders to scale up hydrogen projects around the world. These include four areas where actions today can help to lay the foundations for the growth of a global clean hydrogen industry in the years ahead:

Today, hydrogen is already being used on an industrial scale, but it is almost entirely supplied from natural gas and coal. Its production, mainly for the chemicals and refining industries, is responsible for 830 million tonnes of CO2 emissions per year. That’s the equivalent of the annual carbon emissions of the United Kingdom and Indonesia combined.

Reducing emissions from existing hydrogen production is a challenge but also represents an opportunity to increase the scale of clean hydrogen worldwide. One approach is to capture and store or utilise the CO2from hydrogen production from fossil fuels. There are currently several industrial facilities around the world that use this process, and more are in the pipeline, but a much greater number is required to make a significant impact.

Another approach is for industries to secure greater supplies of hydrogen from clean electricity. In the past two decades, more than 200 projects have started operation to convert electricity and water into hydrogen to reduce emissions – from transport, natural gas use and industrial sectors – or to support the integration of renewables into the energy system.

Expanding the use of clean hydrogen in other sectors – such as cars, trucks, steel and heating buildings – is another important challenge. There are currently around 11,200 hydrogen-powered cars on the road worldwide. Existing government targets call for that number to increase dramatically to 2.5 million by 2030.

Policy makers need to make sure market conditions are well adapted for reaching such ambitious goals. The recent successes of solar PV, wind, batteries and electric vehicles have shown that policy and technology innovation have the power to build global clean energy industries.

As the world’s leading energy authority covering all fuels and all technologies, the IEA is ideally placed to help to shape global policy on hydrogen.

“We are very proud to have been able to use the breadth and depth of the IEA’s energy expertise to carry out the rigorous analysis for this study in collaboration with governments, industry and academic researchers,” said Dr Birol. “We are grateful to Japan, through its presidency of the G20, for requesting that we carry out this report, which recommends immediate, pragmatic steps to foster hydrogen’s development.”

Beyond this report, the IEA will remain focused on hydrogen, further expanding our expertise in order to monitor progress and provide guidance on technologies, policies and market design. The IEA will continue to work closely with governments and all other stakeholders to support efforts to make the most out of hydrogen’s great potential.