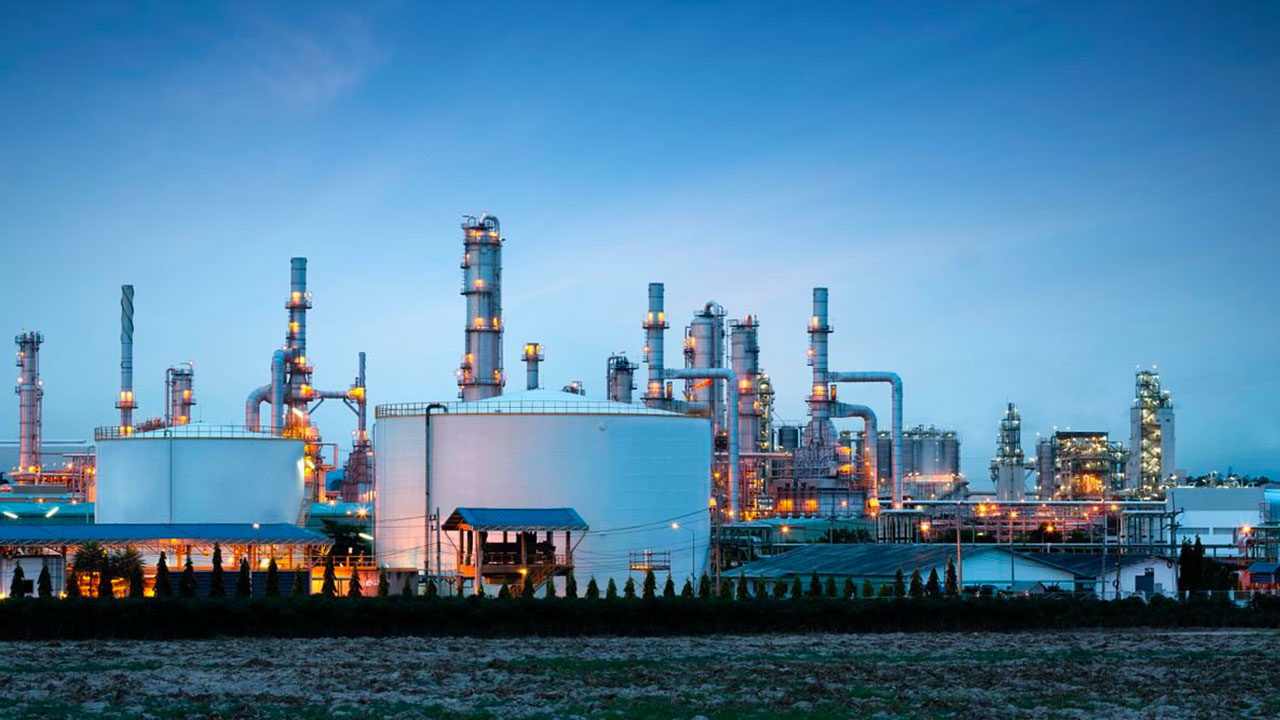 Dutch energy company VoltH2 B.V. is planning to deploy a 25 MW electrolyzer powered by renewable energy at the North Sea Port, which is a 60 km cross-border port area that stretches across the North Sea coast of the Netherlands.

The company is planning to connect the green hydrogen plant with storage, refueling and distribution facilities, according to the preliminary agreement it signed with local authorities. The project could also include the construction of a pipeline to a tanker transfer point.

The facility will have an annual production capacity of around 3,600 tonnes, but the project is planned to be expanded to 100 MW at a later stage and this capacity may increase to 14,400 tonnes per year, the company said. “The site is accessible by road, rail and waterway for the supply and distribution of green hydrogen in the wider area or to the gas network,” it specified. “The investment for the first phase is budgeted at €35 million, subsequently rising to more than €100 million.

VoltH2 added it that it was now in talks with possible sellers of green electricity and that it expected to secure long-term supply agreements. No details were provided on the preferred renewable energy technologies, nor on when construction on the project may start or be finalized.

According to a recent report from International thinktank IEEFA, there are currently 50 viable green hydrogen projects under development in the world with an estimated renewable energy capacity of 50 GW and the potential to produce 4 million tonnes of the fuel annually.