Another milestone in the uptake of fuel cell trucks 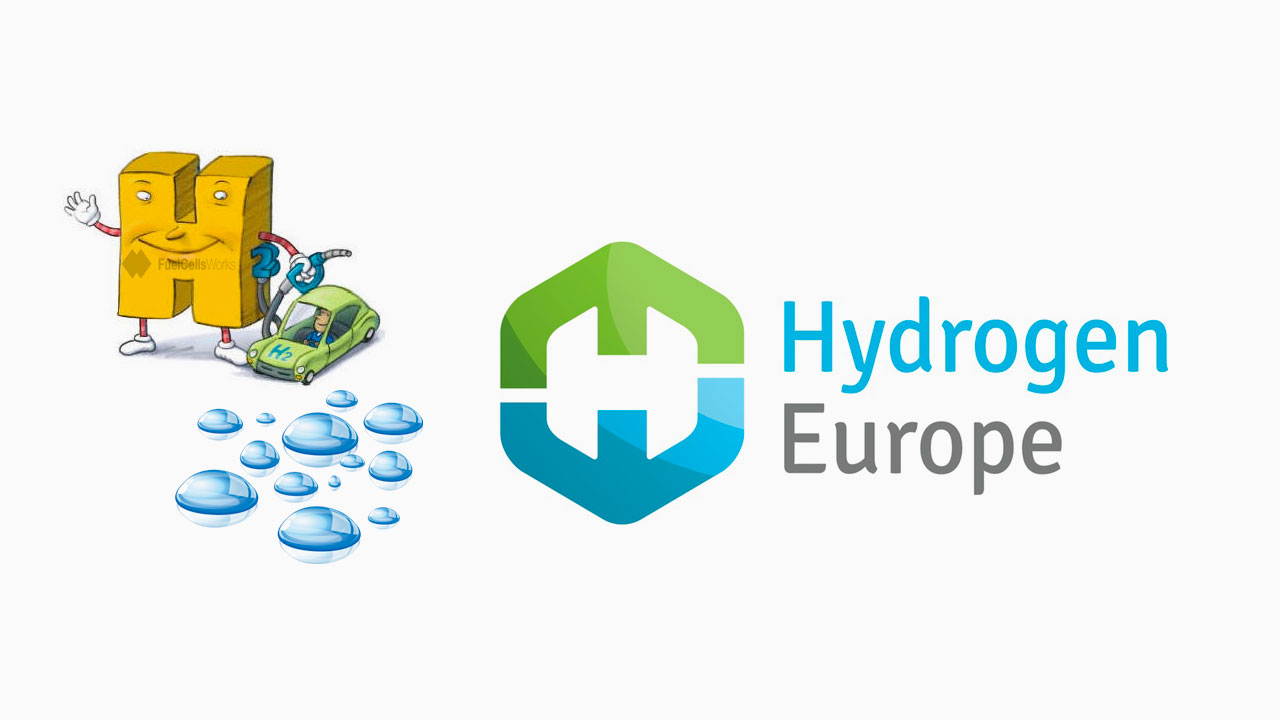 24 Nov Another milestone in the uptake of fuel cell trucks

During the European Hydrogen Week, a milestone towards the decarbonisation of the heavy-duty industry in Europe was revealed: a coalition statement supported by 62 signatories. OEMs, fuel cell and hydrogen technology suppliers, refuelling and hydrogen infrastructure providers, truck operators, users of road freight services and related industry associations have joined forces to cement their commitment to meet the objectives outlined in the Green Deal by highlighting the role of hydrogen technologies. Over 1000 participants tuned in to see the release of this important contribution to a carbon-neutral Europe!

The first milestone took place in March 2020 at a fuel cell truck event in Brussels. On this occasion, the ‘Joint call for the deployment of hydrogen fuel cell trucks: a needed shift towards a carbon-neutral society was launched. This letter of intent demonstrated that the supply side was prepared to deploy the vehicles and their infrastructure. Forty-four major companies representing the entire supply chain pledged their support to deliver between 5,000 and 10,000 hydrogen-powered trucks by 2025 and a minimum of 100 hydrogen refuelling stations by then.

The urgency of tackling climate change has not faded. The companies that participated in the March joint statement made progress in their commitment to hydrogen and other companies have embarked on their hydrogen journey, especially representatives of logistics service providers. The statement, therefore, shows the commitment of all actors, even though the COVID-19 pandemic hit the industry hard.

While hydrogen trucks and hydrogen refuelling stations are already being introduced today, signatories foresee that up to 100,000 hydrogen-powered trucks and 1,500 stations will be deployed by 2030. The year 2030 is only part of the story, as the number of registered hydrogen-powered vehicles is expected to double every year from 2030 onwards to meet the targets of the EU’s CO2 emissions regulations.

In addition, today, the main outcomes of a European-wide study assessing the market potential of heavy-duty hydrogen trucks were unveiled. The full study, commissioned by the FCH JU and delivered by Roland Berger, will be made publicly available in December 2020.

The coalition signatories, represented by the President of Hydrogen Europe, Valérie Bouillon-Delporte, virtually delivered the coalition statement to Transport Commissioner Adina Vălean, only a few weeks before the publication of the Sustainable and Smart Mobility Strategy on 9 December, the sector roadmap for the years ahead.

Valérie Bouillon-Delporte, president of Hydrogen Europe, said, “I am honoured to unveil the coalition statement in the presence of the European Commissioner for Transport Adina Vălean. Today, all actors in the industry recognise the role that hydrogen-powered trucks will play in the decarbonisation of the transport sector: the supply side, the infrastructure and hydrogen players working to make clean hydrogen affordable, the logistics sector, and the end-users of the technology. We will continue to work hard together to have many hydrogen-powered trucks on the roads in the 2020s already.”

Hydrogen Europe is the leading European Hydrogen and Fuel Cell Association which promotes clean and low hydrogen carbon as the enabler of a zero emission society. It currently represents more than 190 industry companies 82 research organizations as well as 25 National Associations. Its member companies are of all sizes and represent the entire hydrogen value chain, from production to transport, distribution and final end-use of hydrogen. The association partners with the European Commission in the innovation program Fuel Cells and Hydrogen Joint Undertaking (FCH JU).